Interested in playing box this year? There are limited spots remaining on specific teams, come to our tryout on October 3rd!

Want to learn to play like a Canadian and become a more dynamic player on the field this spring? Want to play real box lacrosse? Then this is it...

Come build on your fundamentals and expand your skill set as you learn all the moves to become a faster player with greater accuracy, agility, and stick skills. As the teams will learn all they need to know about the indoor game, then head off and play in a box lacrosse tournament.

Box lacrosse, also known as indoor lacrosse and sometimes shortened to boxla or simply box, is an indoor version of lacrosse played mostly in North America. The game originated in Canada, where it is the most popular version of the game played in contrast to the traditional field lacrosse game. 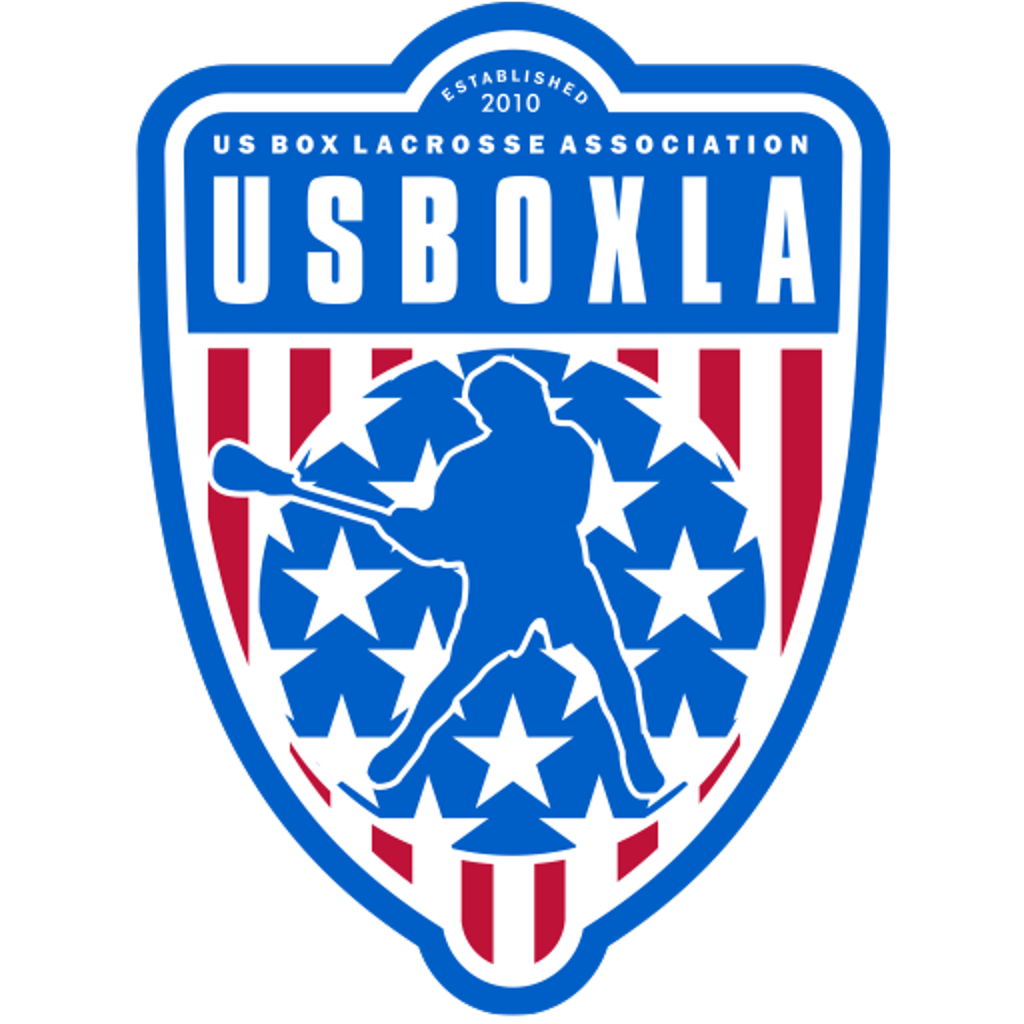